Joni was accompanied, on different songs, by Hotei Tomoyasu on electric guitar, Ryu Hongjun on traditional Japanese flute, Wayne Shorter on soprano saxophone and the Chieftains. Joni joined Bob Dylan and other performers during the encore of each show. The final concert was broadcast live on TV in Japan by NHK and elsewhere as The Great Music Experience. 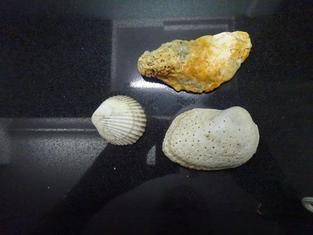 WOW! A concert in NARA, JAPAN!