A FACE cross bred between shire horse and Garbo, a voice swinging through the registers of jazz and rock 'n' roll, pen touched with genius and pretention. The facets of Joni Mitchell.

This is the second Joni Mitchell live album — the first was MILES OF AISLES — and it does what many live albums do, ie reflect those facets in an off register sort of way.

But live albums from someone as forward looking as Mitchell just stick in the craw. Much as the Joni Mitchell that sings Why Do Fools Fall In Love would like to think that she's a sweat-on-the-upper-lip rot-in-the-jeans ROCKER, she just ain't.

Mitchell music is cerebral, thoughtful, designed for slow absorption. As a live experience, it would be worthwhile for a punter of the spot. On record, it's just a potted autobiography of her albums, a sort of patchy Golden Greats.

Some of the material has been torn down and built up again — mostly towards the jazz end of the spectrum, particularly on Black Crow from HEJIRA.

At the end of the day though, it's just an exercise in keeping up the turnover. Of course it's "quality", but an album from Joni Mitchell that does no more than look over the shoulder seems cheap and what's worse, boring.

She is one of the great talents of her generation, that much is assured. This double album re-affirms this, but it didn't need to. Why say something twice? Why exhume the fruits of HISSING OF SUMMER LAWNS, HEJIRA, DON JUAN'S RECKLESS DAUGHTER and MINGUS. The first two could not be improved upon. The last two were feeble anyway.

Thus we have a useless exercise on our hands. I once spent two days writing a review of a Joni Mitchell album. This one's worth about 10 minutes, not because it isn't deft, but because, crime of crimes, it isn't enterprising.

Is Joni washed up? This is the third stumble in a row. Will she fly ever again? Or dwell on former glories, as she does on SHADOWS AND LIGHT.

My faith, frankly, is beginning to waver. +++ 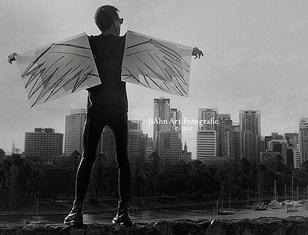 One of my favourite albums, live or otherwise. TheChatterbox, I would love to read this book of yours... Is it poetry? 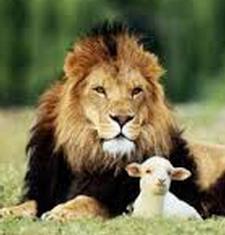 Tim Lott should have realized that "faith" is not the point and we are disappointed he did not lose whatever he claims is beginning to waiver, altogether! One can only suppose, like an old book I wrote, he is offering "An Ode to the Mundane in Hopes of a Rise" but he admitted, MItchell is hardly mundane and we donot recall the reporting of a close encounter between she and he! I still can't comprehend how these people become journalists!

Let me guess. Tim Lott took half a semester of creative writing in junior college, and dropped out with a miserable grade point average. Perhaps I could be wrong, but I seriously doubt it. So he wrote this so-called commentary at age 25, eh? Sounds more like a high school sophomore on Ecstasy to me. What a bunch of banal and insipid banter! 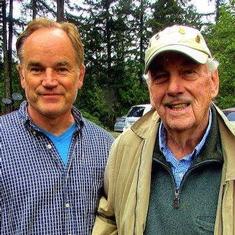 Wouldn't it be interesting to contact the critics who wrote bad reviews like this and see if they feel the same today?