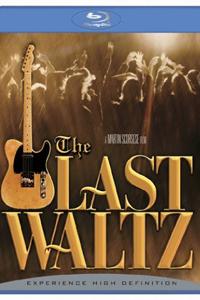 Martin Scorsese's 1978 capsule history of the Band is mixed with footage of the group's allegedly last performance (certainly their last performance as a quintet) in this particularly stylish concert film. Scorsese shoots the players and their sundry guests with the same flair and enthusiasm one can see in the later The Color of Money or Goodfellas. He also proves a good interviewer with Band members, particularly Robbie Robertson, whose sleepy-sexy good looks make a star-caliber impression in close-up. But the film's real hook is the stage show, which features a rotation of rock legends (Van Morrison, Joni Mitchell, Paul Butterfield, Bob Dylan, and so on) playing with the Band before a wildly appreciative audience. --Tom Keogh