Joni's comments from the StarArt book: "I remember doing this drawing; it was in Laurel Canyon behind our house. It was spring and the grass was very green. We had a picnic and it was very calm. The cloud in him was the sorrow of knowing that we wouldn't go on living together forever, like we had planned. He knew it too so that was kind of an impending cloud that we both shared. Yet, externally you see the sun pushing on him; so it was like the sun outside and the rain inside."

This piece was featured on the back cover of Graham's album "Wild Tales". 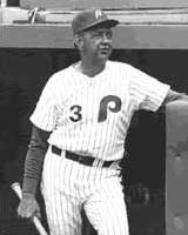 Joni, thanx for the background on this piece. It's always been one of my favourite album covers and albums. I'd like to see you and Nash do a concert together at the Will Geer T.B. Memories are made to be remembered.