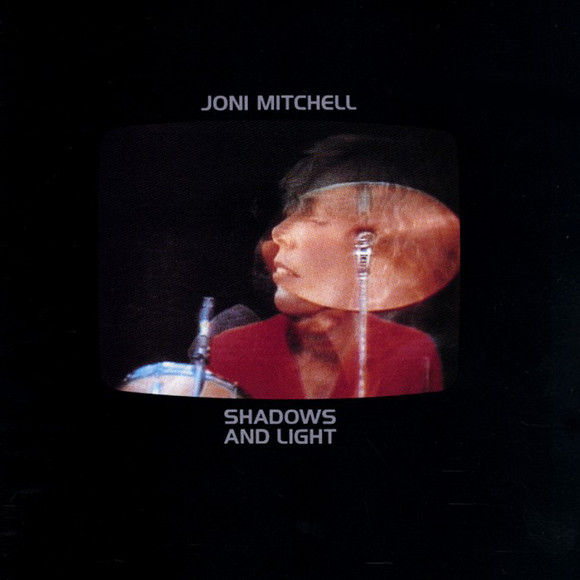 Recorded at the Santa Barbara County Bowl, September 1979
Using the remote facilities of the Record Plant, Engineered by Andy Johns and Henry Lewy

Mixed at the A & M Studios in Hollywood by Henry Lewy, Joni Mitchell and Skip Cottrell

I have to say the 'Amelia / Pat's Solo / Hejira' is perhaps the finest live section ever recorded of Joni. I first obtained the album in 1982 and then after some 20 years obtained a good CD version. A tear rolled down my face as I listened intently to the three songs beautifully recorded and mixed into one flowing delight. I wish the DVD contained the whole concert - would have liked to have seen 'Don's Solo' drumming on the DVD... it is so vibrant. Love the version of 'Woodstock' on this album - it works so well.