I Had A King

Transcriptions of I Had A King

Piano Transcriptions of I Had A King

I Had A King has been recorded by 45 other artists 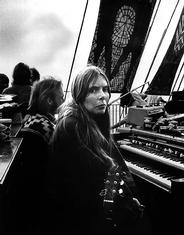 Not many artists can start this strong. This song is beyond beauty x 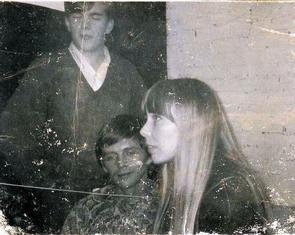 a song from that album that really sparked for me was "I Had A King"... immediately I remembered the afternoon when Joni was hanging at the Cellar, rehearsing and working on her writing... by way of explaining to me, the guy who booked the artists to play the weekends, why she had booked herself without Chuck. There is much emotional content in that song which really made sense but the most striking thing was regarding when she said to me that various venues around the circuit had started requesting Joni alone to play and so the end result was that at that point she and Chuck were already booked in advance at separate different clubs far in advance and wouldn't even be in the same city for the next year! If you know the song at all you already know where I'm heading with this... of all the lyrics in this most powerful song the most cryptic is "The king's on the road and the queen's in the grove till the end of the year" ...wow.