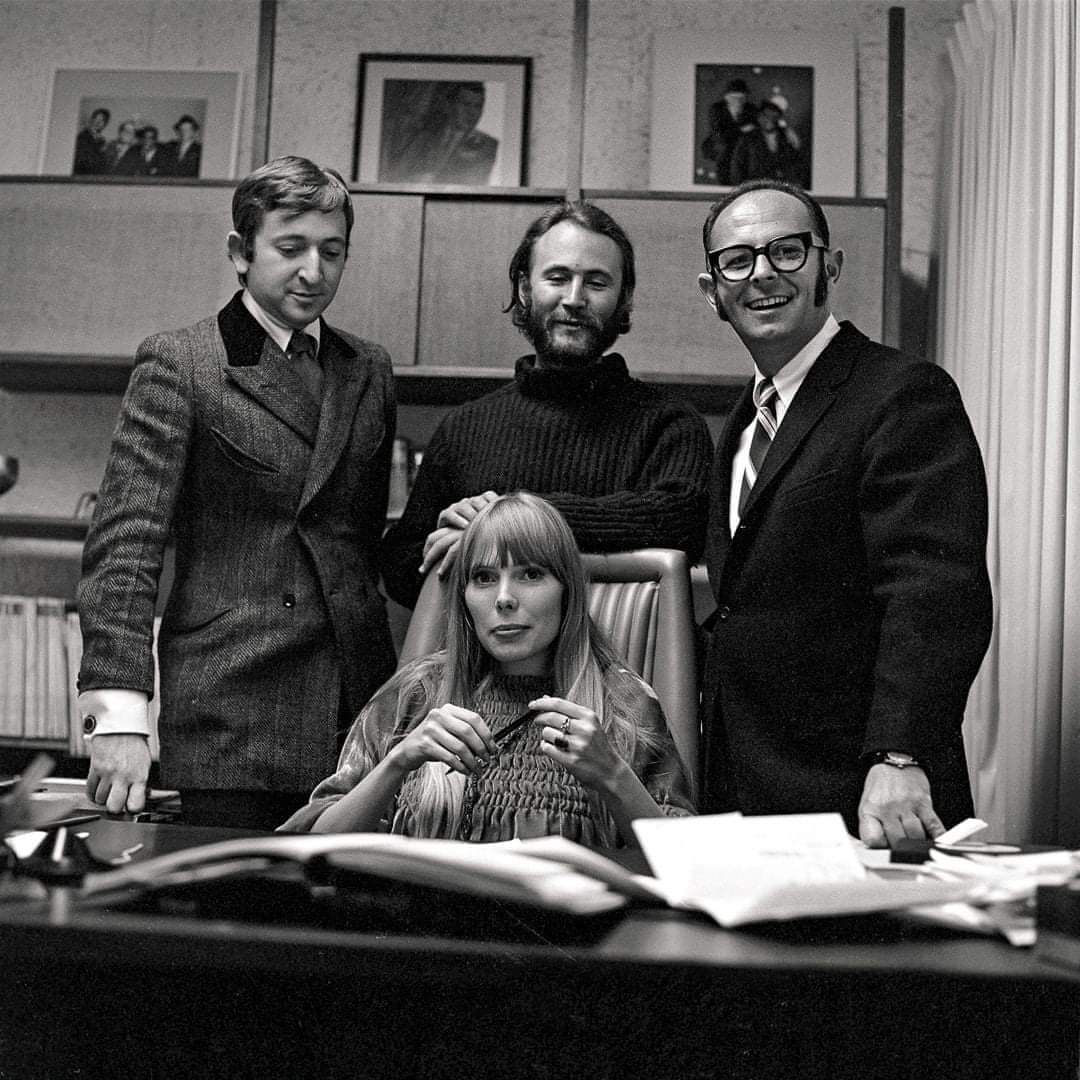 Mo Ostin, the industry giant and Rock and Roll Hall of Famer who led Warner Bros. Records for nearly a quarter-century and worked with some of music’s all-time biggest names — from Frank Sinatra, Jimi Hendrix and Neil Young to Paul Simon, Joni and the Grateful Dead — died overnight in his sleep. He was 95. Warner Records Co-Chairman Tom Corson and Aaron Bay-Schuck announced the news yesterday but gave no other details.

Mo was present at the signing of Joni's first record contract. “Mo was one of the greatest record men of all time, and a prime architect of the modern music business,” Corson said in a statement