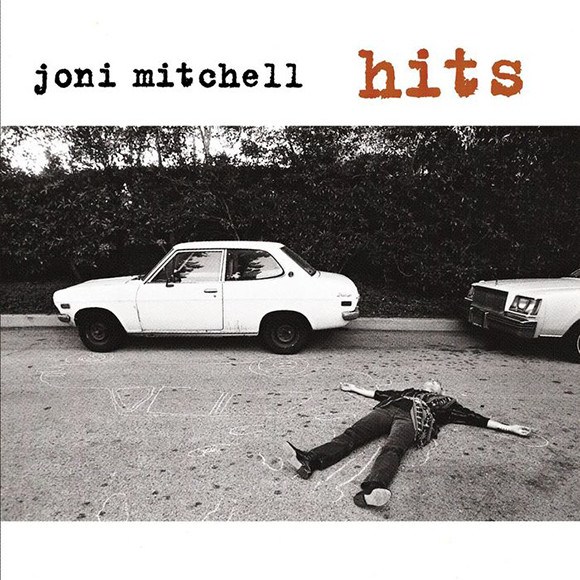 Thanks to my dear companions Henry Lewy and Larry Klein, who accompanied me through the making of much of this music. Thank you again to the fine musicians who appear in these collections. Thanks to Russ Thyret and Howie Klein for the support to make this project happen, and to David Altschul for fair play and grace under pressure. To Steve Macklam and Sam Feldman (my new teammates)  men for all seasons. Thank you Carl Scott. Thanks to Gary Casson, David Berman, Sylvia Rhone and Eddie Rosenblatt for allowing these excerpts from their catalogue to be included.

Thanks to Joey and Pauly at the Atlantic tape library for spending so much time locating my masters (a thought that makes me shudder). Thanks to Julie Larson for your enthusiasm and support, and to Lisa Gerberding for care and thoroughness with the printed text of this package. Thank you Norman for the Road Hit shoot. Thanks to Arlene Grzeszak for indulging Robbie and me in our limited edition campaign against the jewel box. Thank you Robbie, I love working with you on the packages. Let's have lunch  Have a nice day.